IARUD or the International Association for Rural and Urban Development officially came into being on December 18th, 2006. Its formation came in a response by a group of professional men and women to directly address certain deficiencies they observed in their country.

A human development report by the United Nations in 2005 indicated Burkina Faso was the third lowest in the standard of living, ranking 173rd out of 175 countries. The founders of IARUD made it the association's mission to address this situation in a very effective way, at the grassroots local level. The organization started the first program of children's education because education investment is the key to reduce poverty.

International Association for Rural and Urban Development – IARUD 's mission is to eliminate poverty, certain homelessness health risks, and improve the overall quality of life, through education and affordable housing. The education efforts focus on the most needful members of the urban and rural population. These are primarily at-risk young adults, homeless people, children, and underprivileged women in general.

IARUD's efforts are to give general education to the children and the youth, vocational training to the older, household homemaking skills to underprivileged women, and affordable housing to homeless people.

Our vision is to take any action of general interest that can contribute to the development and progress of rural and urban communities in poor countries particularly and in the world in general. We want to see that the communities we serve have the capacity to sustainably meet their basic human needs.

On November 8th, 2007, an agreement was signed with the Government of Burkina Faso, giving IARUD a status of NGO. It began as a local effort in Burkina Faso to address unacceptable conditions in the capital city of Ouagadougou, but since, the focus has widened considerably. IARUD's footprint is massive and now reaches into five countries in Africa presently. They are Burkina Faso, Mali, Benin, Togo, and Ghana. All five countries share similar conditions due to climate, economy, and other negative factors.

The purpose of IARUD is to contribute to the development and progress of rural and urban communities particularly, in poor countries and in the world in general. To fulfill this purpose, on September 4th, 2016 IARUD USA was created and incorporated as a Nonprofit Organization in Colorado, USA. IARUD has continued to make a difference with the help of our donors and volunteers that make our mission possible. Through all these years IARUD's purpose remains the same: advocate change through action. Our efforts will result in a better world. 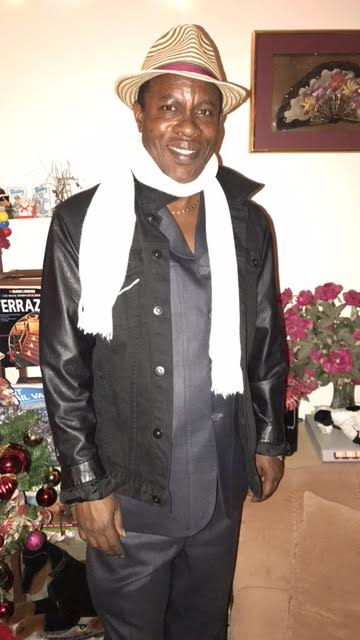 Learn More about IARUD from GuideStar